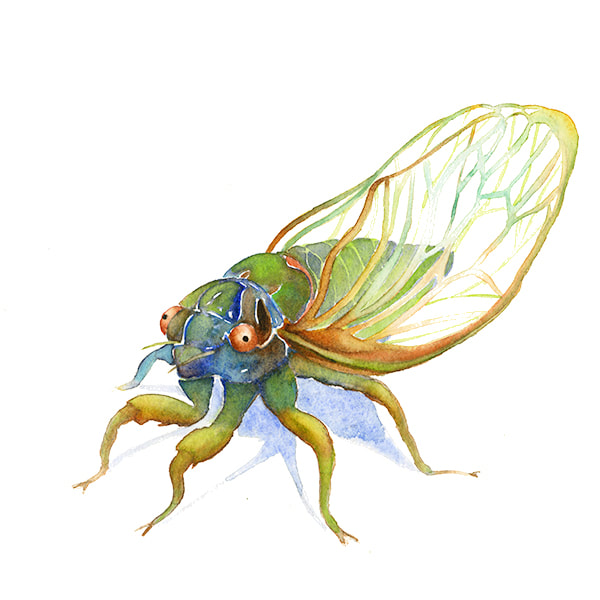 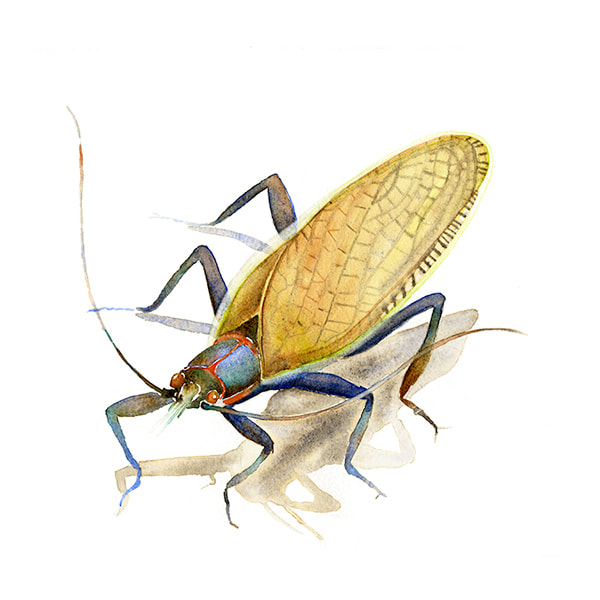 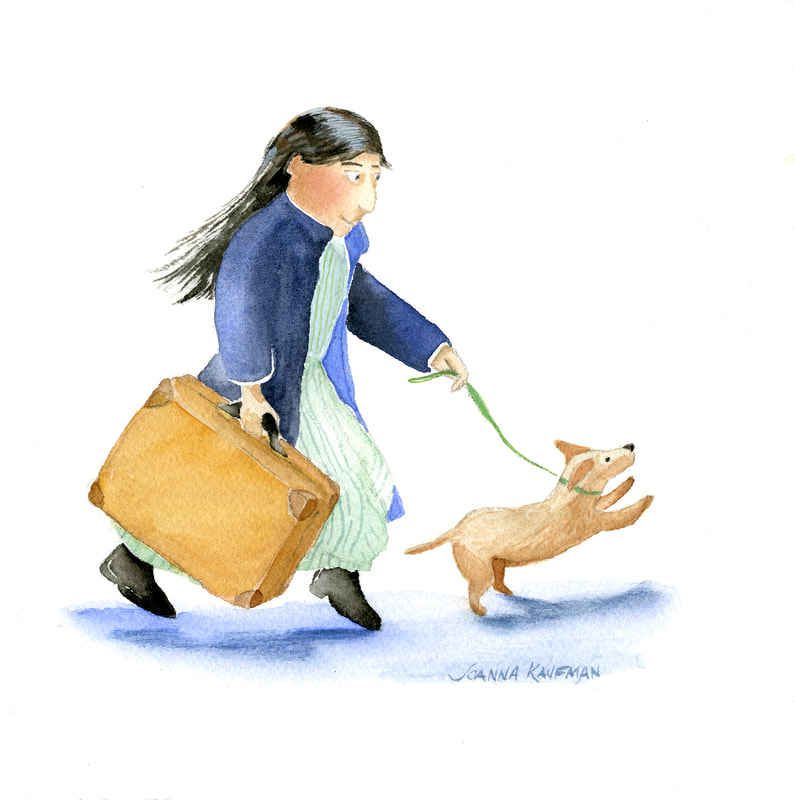 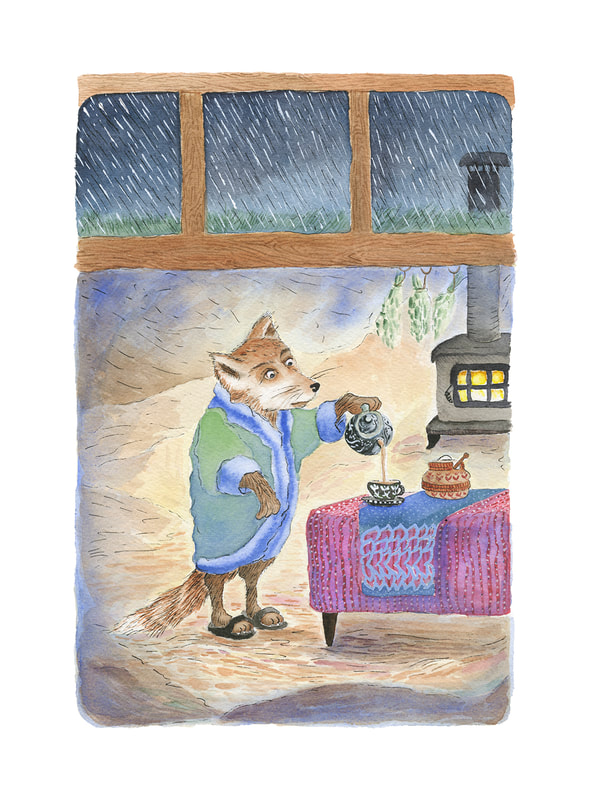 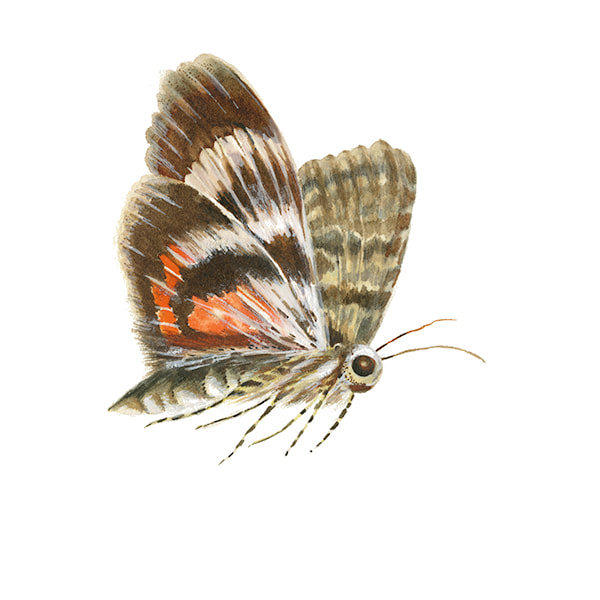 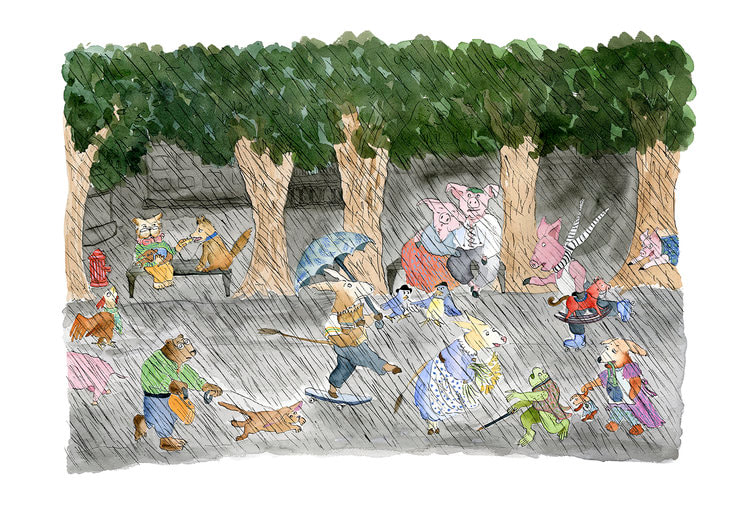 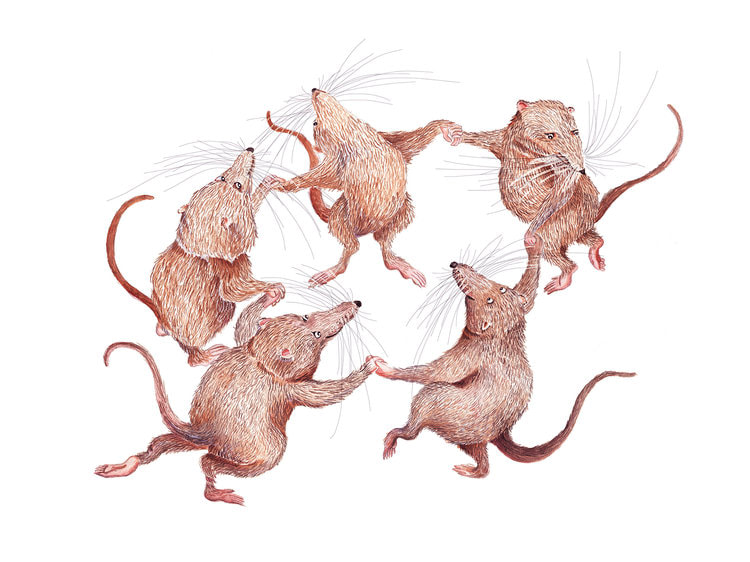 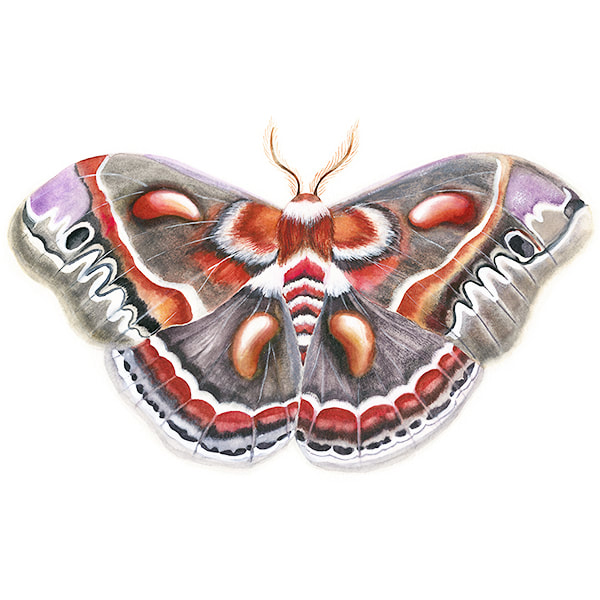 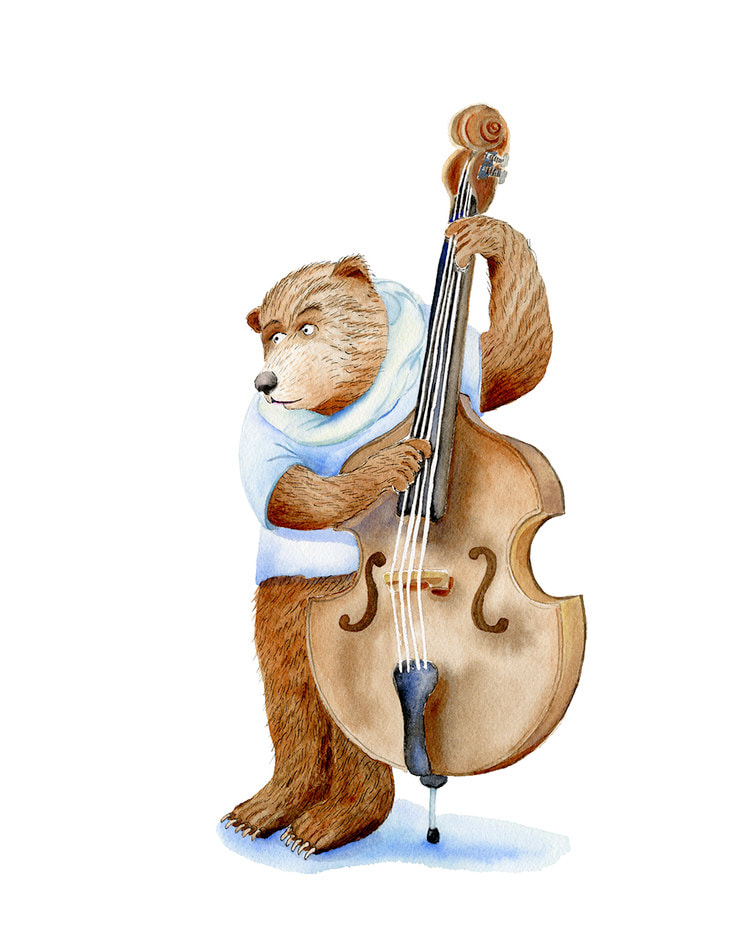 About the Artist:
Joanna Kaufman is a visual artist and writer. Her paintings, illustrations, and written work take form in books, as prints on paper, and original works for exhibition and by commission. Painting primarily with water media, transparent watercolors and opaque gouache paints, Joanna enjoys bringing natural subject matter and uniquely created characters to life on paper. An enduring interest in her work is with insects, especially moths, bees, beetles and cicadas. She has worked as a teacher of second language acquisition and art to children and adults in the United States and abroad, and has collaborated on projects including illustration of story books with independent writers. Her paintings are held in private and public collections, including those of the City of Portland, Regional Arts and Culture Council and the Choctaw Nation of Oklahoma. Joanna holds a MFA in creative writing from PNCA of Willamette University. She lives in Trout Lake, Washington, near the site of a village called Cranes’ Place in former days, for sandhill cranes which nested in wetlands historically part of the Yakama and Cowlitz homelands.

All work: ©Joanna Kaufman
Donors like you enrich the arts in our community.
Your donations are tax deductible. ArtSmart is a committee of the Trout Lake Arts Council, a 501(c)(3) organization. You may take a tax deduction to the full extent allowed by law for your contribution.
DONATE